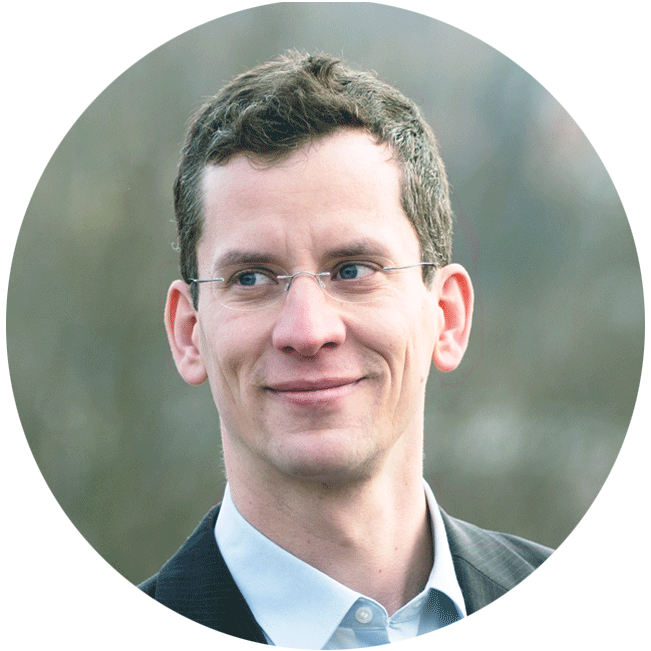 Decisions are powerful and little is more costly than bad ones. Amongst others, the actual decision process has a big impact on the outcome.

It is surprising how little many decision-makers know about the broad variety of available decision-making tools for teams. Most of us rely on what we know: unilateral decisions (with/without consultation), consensus or a majority vote. That’s about it. In many cases, using other modes for deciding produces more thoughtful decisions with broader support. Expanding your know-how about state-of-the-art decision-making modes might be one of the smartest investments you can make. In many cases, a half-day training session is sufficient to test out new tools and build the confidence to use them when it counts.

If you rely on a majority vote, you might lose half the group – unnecessarily

Politics showcase how deciding by majority tends to foster competition and frames the decision in winners and losers. In an organizational culture characterized by mutual trust, open dialogue, commitment and strong group identification, this process can lead to poisoning of the structure. Taking a vote might never result in open hostility, but under the surface, harmful dynamics start coming into play.

To illustrate this, we invite you to think of a concrete upcoming decision at work. It should be a team decision where group buy-in is important but where consensus is unlikely and where you may end up voting on a number of proposals.

Room for your proposals

Here are the assumed results of your vote:

The biggest drawback of this mode is that you have little indication as to how those who were not in favor feel about the options. Are they just indifferent or do they strongly oppose? Once the decision is made, this might be critical for its success in implementation. How can you be confident if there is no information? You are basically playing in the dark by lighting only half of the court. Let us assume that we ask not only how much they favor a proposal, but also how much resistance they feel forward each proposal. Each team member might, for example, give one to ten »resistance points« for any of the proposals. After the vote, there is a chart of the measured resistance (the percentages are the proportion of resistance points given/points that could be given):

Although option three has got slightly less agreement, objection is by far the lowest. If group buy-in is important, stop the dynamics of majority-voting and decide for the option with the least resistance.

There are a number of ways to do so. The key is that you have to measure resistance (you will find short descriptions of two concrete methods below).

How to decide by »Systemic Consensus« (simplified)

How to decide by »Consent« (not consensus)

This is a simplified version. For more information, see for example: www.sociocracy30.org