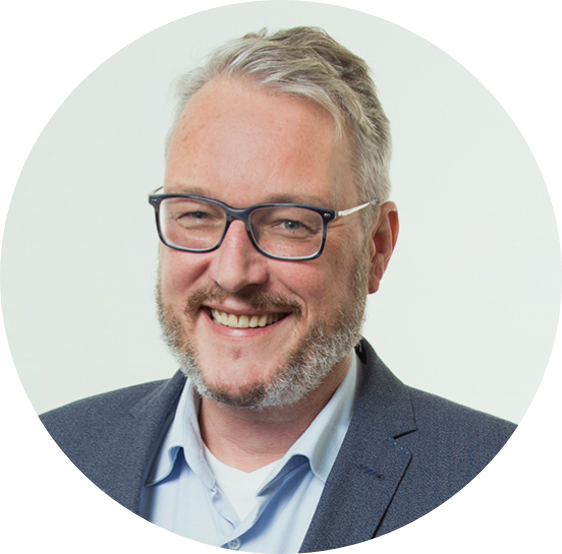 Insights on the medical system in China

China doesn’t know the general practitioner as we do in Europe. People go straight to the hospital if they are sick. Long waiting lines, little attention per patient from the doctor (3 minutes each) can be the result. There is a lack of trust between doctors and patients, doctors sometimes even face violence. It is quite hard work to be a doctor in China. The importance of Traditional Chinese Medicine (TCM) is diminishing, which also increases the pressure on the healthcare system. Most doctors are concentrated in the big cities in China. People are willing to pay for medical care, even though the basic care is paid by the state/public insurance. Private healthcare insurance is underdeveloped in China. All technological innovations relevant to the west also apply to China, such as wearables, big data/AI, digital health/telemedicine, biotech, digital image reading using AI, etc. Using apps, such as WeChat, for billing, paying and online registration seem to be further developed than in Europe.

Green Apple: improving the interaction between doctors and patients on a digital platform

In this field Jennifer created a start-up company in 2014 called the Green Apple Health. It is focussing on the interaction between the patient and doctors. Sometimes in the diagnosis, but more often in the follow up by a digital platform. From a customer point of view this is a huge improvement. This could even be more of an improvement if more types of doctors are involved in the diagnosis and treatment, but this is difficult to manage between the doctors. At the moment around 100,000 doctors are registered on the platform as well as 1 million patients. Since privacy is less of an issue in China as in the West, especially Europe, people are willing to share medical information on the platform.

Green apple: making margin in the distribution of medicines

The business model of the company is based on a more efficient distribution of medicines, directly to the patients. So, this is the other side of the platform Green Apple is offering. Jennifer’s experience in working in pharmacy helps tremendously to save costs in this, leaving a margin for her company. Quality is of course of major importance in this field.
It is still not a very profitable business, which is in contrast to California and other places in the western world not very well appreciated in China. This sounds more healthy than the risky ventures we sometimes see with companies making no money at all for many years. Green apple is financed several times, now moving forward from series B funding and ready to conquer the rest of China.