The Vorarlberg state administration is considered one of the most efficient and innovative in Austria. Instruments such as cost and performance accounting and new public management were introduced years ago. The state budget is balanced, and the debt level is low. It was, therefore, necessary to find a particularly innovative approach to the topic of administrative development.

In a comprehensive assessment of the current situation (based, for example, on a financial comparison with other provinces, exploratory talks with opinion leaders in and outside the provincial administration), the positive starting position was confirmed throughout.

On the other hand, the analysis of future challenges revealed a growing need for development, which led to a fundamental rethinking of public administration structures and several alternative models for the future.

In addition, based on a task-reform, the potential for change was examined, and around 60 packages of measures were derived, which in turn were broken down into several individual steps in some cases. The expert group processed these accordingly and supplemented them with  specific recommendations for implementation and summarized them in a published report, which is now being successively implemented.

»In Mag. Kradischnig and Mag. Quinz, we had a competent consulting team that met our specific requirements with practical relevance and great experience.« 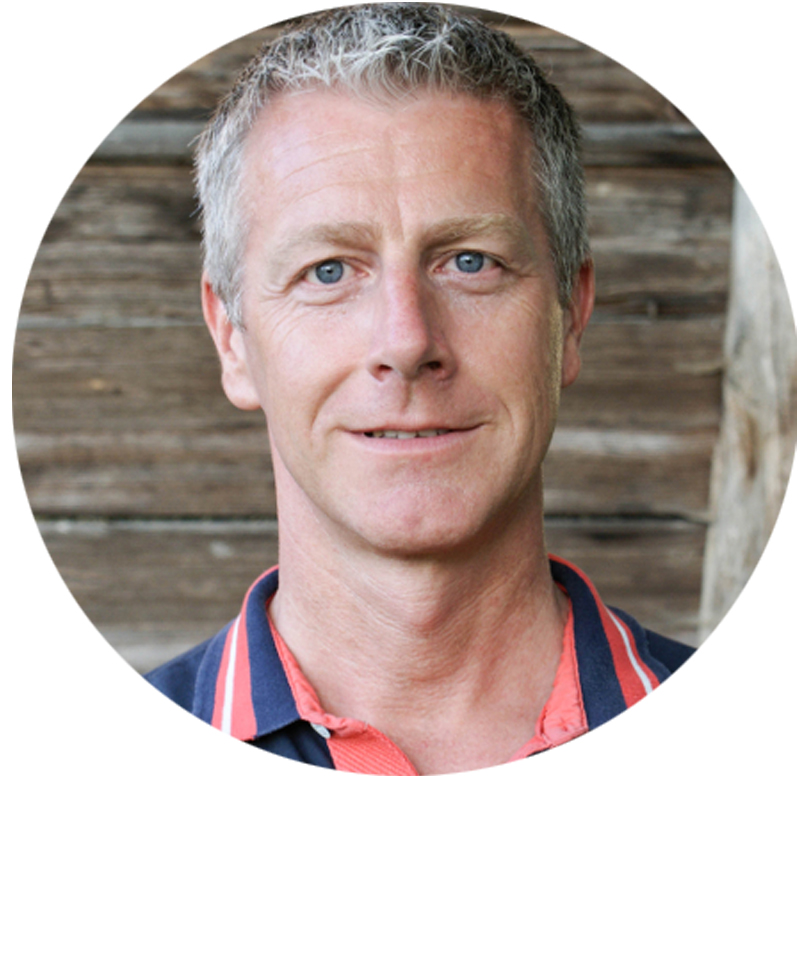 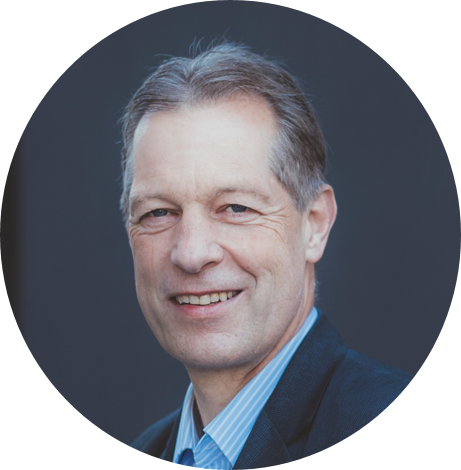 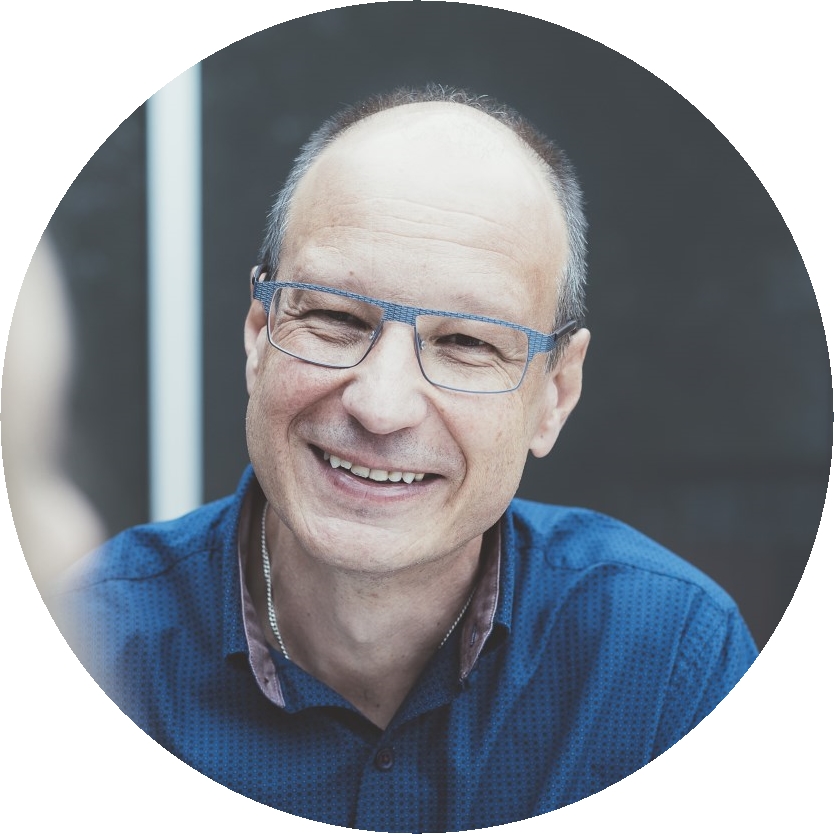 Accompaniment of the process