Giving ideas space to unfold and getting things underway 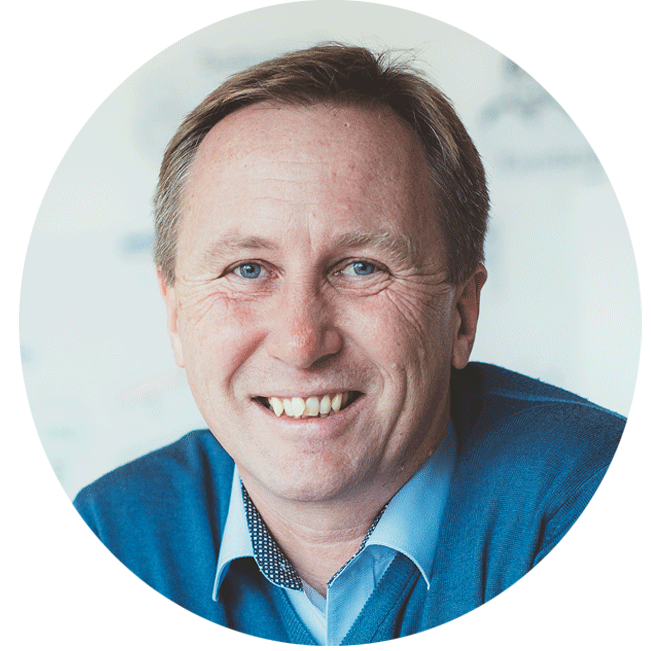 Mark Twain said, “The man with a new idea is a crank until the idea succeeds.”

Innovation is fueled by good ideas. Unfortunately, we often don’t take the time to discover existing potential for ideas and to tap into it. This requires more than the mailbox of the company suggestion scheme. Or can you imagine that an idea for radically new sales approaches will ever end up in a mailbox?

At 3M, employees can use 15 percent of their work time to try out their own ideas. Over the years, this has proven to be a powerful engine of innovation. The famous Post-It notepads were created in this environment.

In an interview, a 3M manager told us what the real lever with this kind of intervention is. He regularly assembles his team and actively asks them for ideas and prototypes that have been created in this time. With this, he not only gives them the freedom to be creative, but also shows that the topic is important to him and that he personally pushes exchange about results and findings.

Now, this radical concept does not have to be copied to produce new ideas. And yet, you should ask yourself: “When was the last time that we have taken the time to think about new ideas and to try them in an straight-forward way?” Perhaps you are knee-deep in the swamp that is your day-to-day operational business?

If you are nodding in your mind, then it is high time to create an outlet for the ideas that have accumulated in your employees’ drawers. Make use of the existing creative potential and make sure that you give your employees room for prototypical implementation and a stage to present what they have achieved.