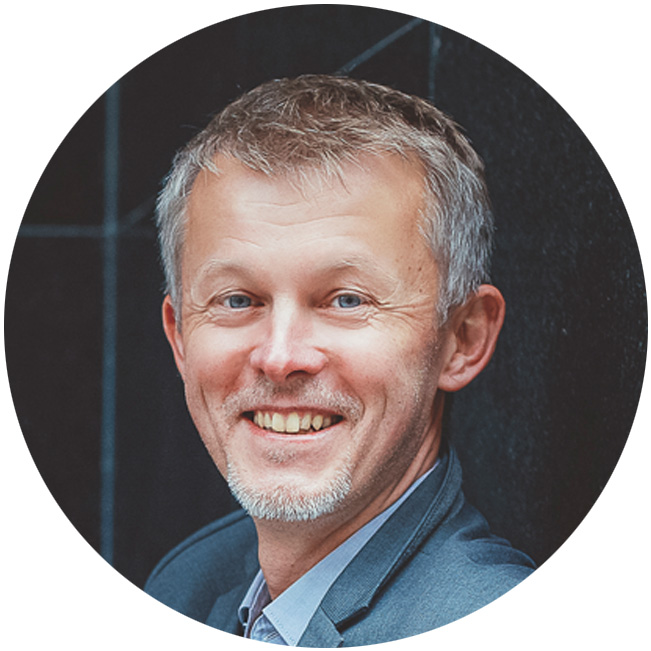 This is a challenge to prove your courage. Are you able to let 15 to 30 speedboats be steered autonomously by employees over three to four months? Can you imagine what results they can deliver and how they can shape the future? Think about the speedboat as a powerful way to gain entrepreneurial culture in your company.

Recognize opportunities and act: that’s what entrepreneurs do for a living. They don’t analyze or ask for permission. Instead, they use what they have and do what they can do. When established companies ask for intrapreneurship, empowerment and innovation culture, they want employees to show exactly that entrepreneurial behavior. The »Market of Makers« provides a setting for unleashing the entrepreneurial spirit. It opens a space where every employee can become the captain of their autonomous speedboat.

Design your own vessel

A speedboat is the opposite of a tanker; it moves fast and nimbly. It is equivalent to an innovative initiative a single person can initiate in their working environment. Speedboats can be not only about services or products, but also about processes. As long as the boat stays within certain guardrails, it does not even need specific approval or permission to start. In a speedboat regatta, those speedboats that successfully attract contributions by crew and supporters will survive and strive. While tankers need a lot of governance, speedboats are self-sufficient, autonomous and fast.

Define the strategic ambition
Motivating employees to get out of their comfort zone and start a speedboat needs a thorough setup. Setting a clear strategic ambition for the process is key. The ambition can be broad (such as »fostering entrepreneurial culture« or »getting ready for upcoming challenges«) or more specific (such as »mastering digitalization« or »getting our new business unit up to speed«).

Describe guardrails
Guardrails describe the space in which captains maneuver their speedboats. It does not usually take an awful lot of them to get going. If questions like »How much time can I invest?« – »Is there a budget and how can I get it?« or »(Who) do I have to ask for permission if …?« are answered, captains and crews have the orientation they need.

Invite to the Market of Makers
Engagement and intrapreneurship cannot be forced. The invitation to join the regatta should therefore ideally be open to anyone with an idea or just an ambition to start a speedboat. Management attention and organizational support are further crucial ingredients for a successful regatta. Defining a sponsor from the management team and forming a regatta service group have proven to be helpful as well (see illustration). 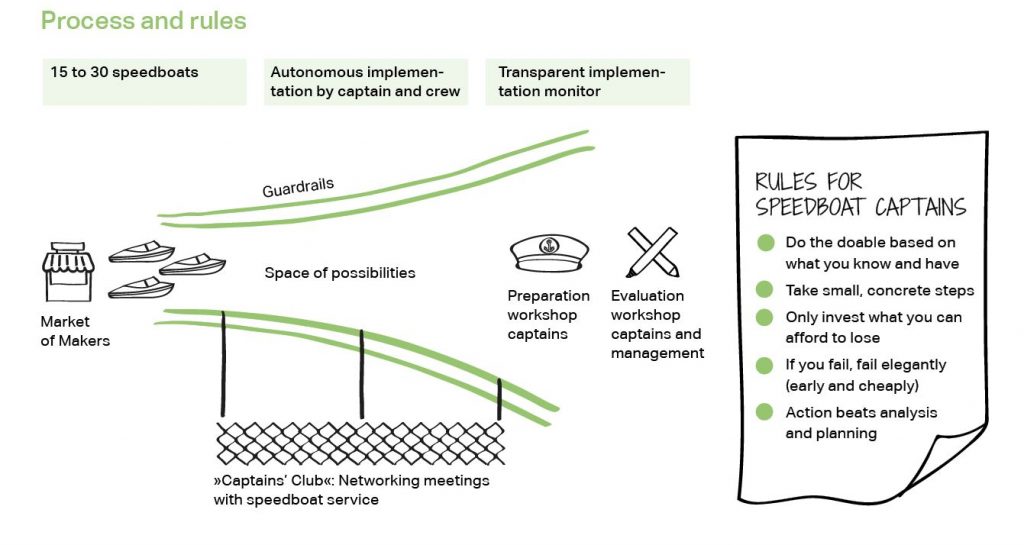 Gather at the starting line

In a kick-off workshop called the »Market of Makers,« potential captains spend a day tailoring their individual speedboats. At its heart, there is a series of speed dialogues in which participants expose speedboat ideas to collect contributions and recruit the crew. After those dialogues, captains usually know which speed-boats are feasible within their environment. At the end of the workshop, 15 to 30 participants typically start as many as 15 to 30 speedboats. They have also learned to apply the basics of Effectuation (see article Entrepreneurial Effectuation), the entrepreneurial method for steering their speedboats on an uncertain journey.

In the following three to four months, speedboats compete with daily business. As captains and crew work on their boats on top of their jobs, their boats can hit rough waters. In learning and networking meetings along the journey, the captains discuss their experiences and support each other. The sponsor and the regatta service will make sure that management support and decisions are provided on short notice. Some boats will change course, lose and gain crew members or even return to the harbor. The regatta overview is captured in a »speedboat monitor« showing the status, including parameters such as »speedboat weather,« progress,« »support« and »spirit.«

When captains and the management team meet for the final presentation, it is time to appreciate what the captains achieved with their speedboats. Equally important, learnings and hot issues for the organization can be derived. The hurdles and supporting factors encountered by the captains indicate the levers for building a culture of innovativeness, empowerment and intrapreneurship; a culture in which doing the doable wherever opportunities arise becomes second nature. 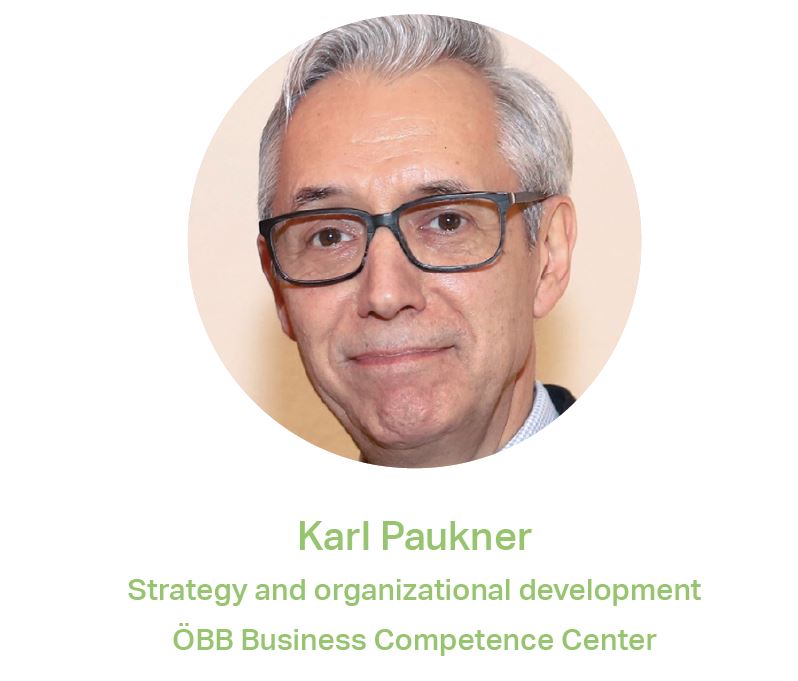 »Young network,« »tender highway« and »urban garden« are just three out of 27 speedboats shaping the change of the ÖBB Business Competence Center (BCC), a 1500-person spin-off from the Austrian railways. Starting speedboats in the »Market of Makers« was a core activity for cultural development. Its strategic ambition was to help turn the melting pot of former railroad departments into a modern service organization. Eyed with skepticism at first, the initiative greatly contributed to the core notions of the cultural change, including a strong »we« as well as a convincing service mindset. »But also the management learned a lot,« Karl Paukner adds. As head of the cultural development initiative, he emphasized evaluating the unconscious mechanisms hindering speedboats and thus identifying hot issues for the management team. While preparing the result workshop for the first Market of Makers, a next speedboat wave is already being planned. Paukner: »At the end of the day, we want a culture where employees seeing a potential for innovation start speedboats by default to map the uncertain territory. The process of the Market of Makers is a big and direct step in this direction.«